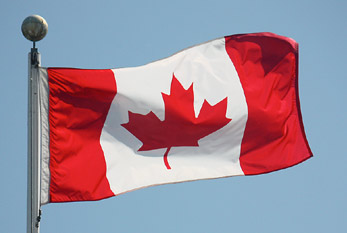 Last week, in the wake of the Covid-19 pandemic, the White House announced new actions designed to strengthen critical U.S. supply chains, including the development of a domestic lithium battery manufacturing industry, as well as to mine and process rare earth minerals.

What’s important to note from a Canadian perspective is that the report, titled ‘Building Resilient Supply Chains, Revitalizing American Manufacturing, and Fostering Broad-Based Growth‘ makes it perfectly clear that Canada, from a supply-chain perspective, is to be considered ‘domestic’.

In the chapter titled ‘Review of Critical Minerals and Materials’ the report notes on page 161 that:

Canada is a member of the National Technology and Industrial Base (NTIB) under 10 U.S.C. 2500. Canadian companies and persons are the only non-U.S. entities and persons who are considered a “domestic source” for the purposes of the DPA (50 U.S.C. 4500 et seq.). Both of these factors reflect the deeply integrated nature of the U.S. and Canadian economies and the very strong security relationship between the United States and Canada.

This assignation should bode well for Canadian junior mining companies currently active in the critical mineral exploration space, especially when you consider that Canada is the second-largest import source for those strategic and critical materials for which the United States has net import reliance greater than fifty percent. Most of those commodities are also included on the Government of Canada’s ‘Canada’s Critical Mineral List 2021‘. 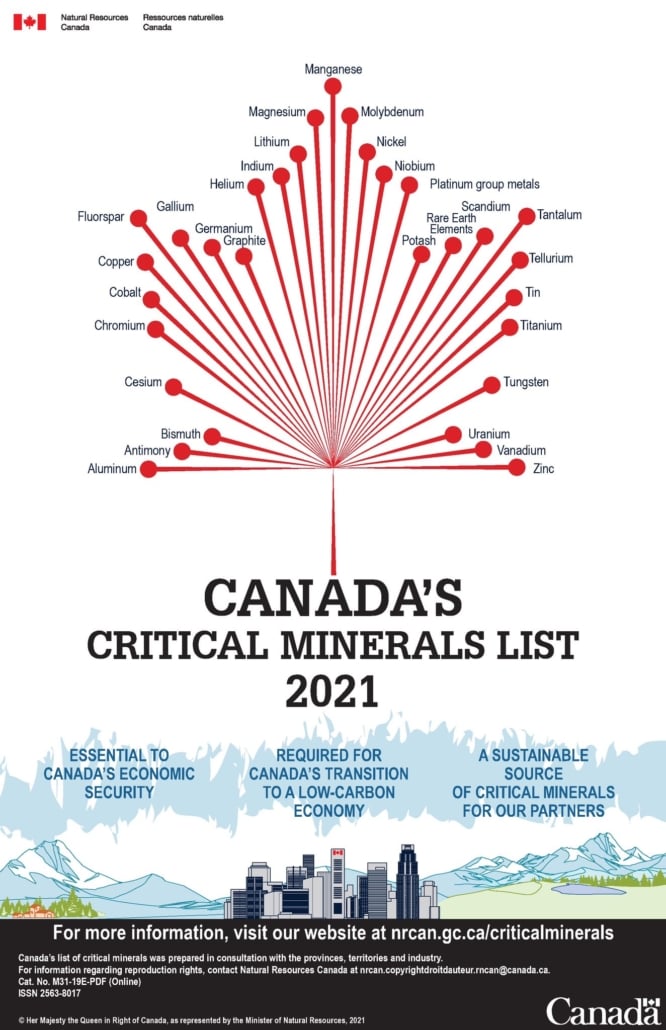 Newcomer Eagle Bay Resources can now also be added to this group. Eagle Bay Resources Corp. is a privately held, early-stage exploration company focused on exploring and developing the Cap Property, which is believed to be prospective for rare earth elements and niobium. The Cap Property is located 85 km NE of Prince George, B.C. in the centre of the Rocky Mountain Rare Metal Belt and comprises 21 mineral tenures covering 10,428 ha. Historically, some reconnaissance has occurred previously on the property, including sample collection, a flown airborne geophysical survey, and some limited drilling.